The President of Russia Vladimir Putin will visit Turkey, where we will personally start the gas pipeline “Turkish stream”. About it reports a press-service of the Kremlin.

The ceremony will be held on January 8. The President also will hold talks with his Turkish counterpart Recep Tayyip Erdogan. Politicians are planning to discuss the issues of further development of cooperation and topical international agenda, including the situation in Syria and Libya.

Turkish President Recep Tayyip Erdogan will host Russian counterpart Vladimir Putin on Wednesday to inaugurate a new gas pipeline, with tensions in Libya and Syria also on the agenda.

Putin arrived late on Tuesday after paying a surprise visit to Syria -- his first to Damascus since the war began -- at a moment of acute uncertainty in the Middle East following the assassination of top Iranian general Qasem Soleimani by the United States.

Russia's leader will seek to boost his credentials as a regional powerbroker at the symbolic opening of the TurkStream pipeline, which brings Russian gas to Turkey and southern Europe via the Black Sea.

TurkStream and the Nord Stream pipelines under the Baltic allow Russia to increase gas supplies to Europe without having to rely on Ukraine.

But Moscow's increasing domination of European energy markets has worried the US, which last month sanctioned firms working on TurkStream and the almost completed Nord Stream 2.

The ceremony in Istanbul, due to start at 1200 GMT, reflects a dramatic improvement in ties between Russia and Turkey -- two countries seemingly on the verge of war less than five years ago after Turkey shot down a Russian jet. 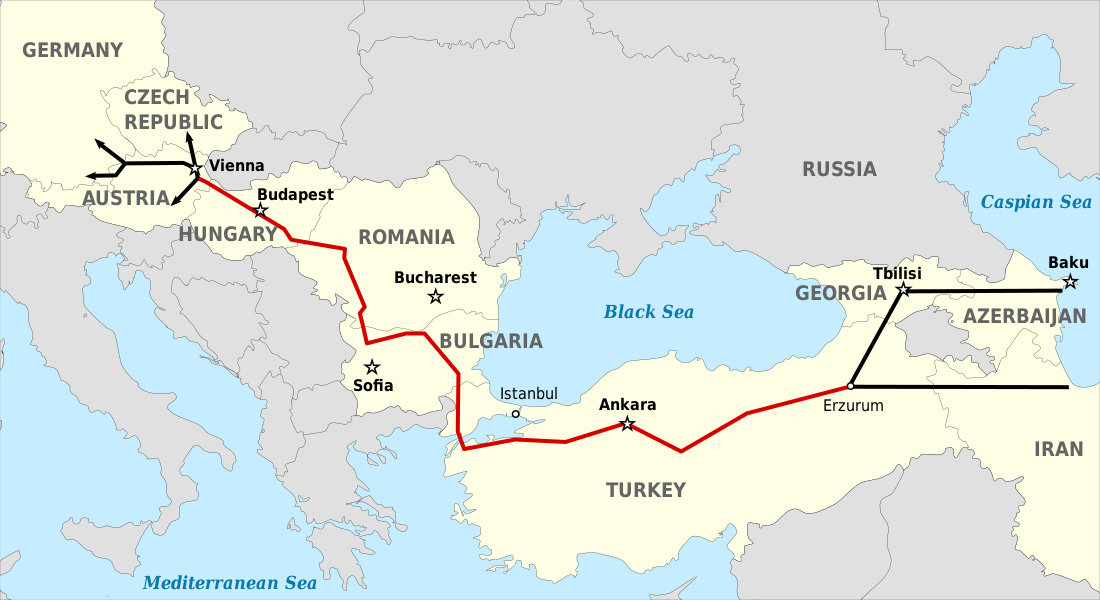